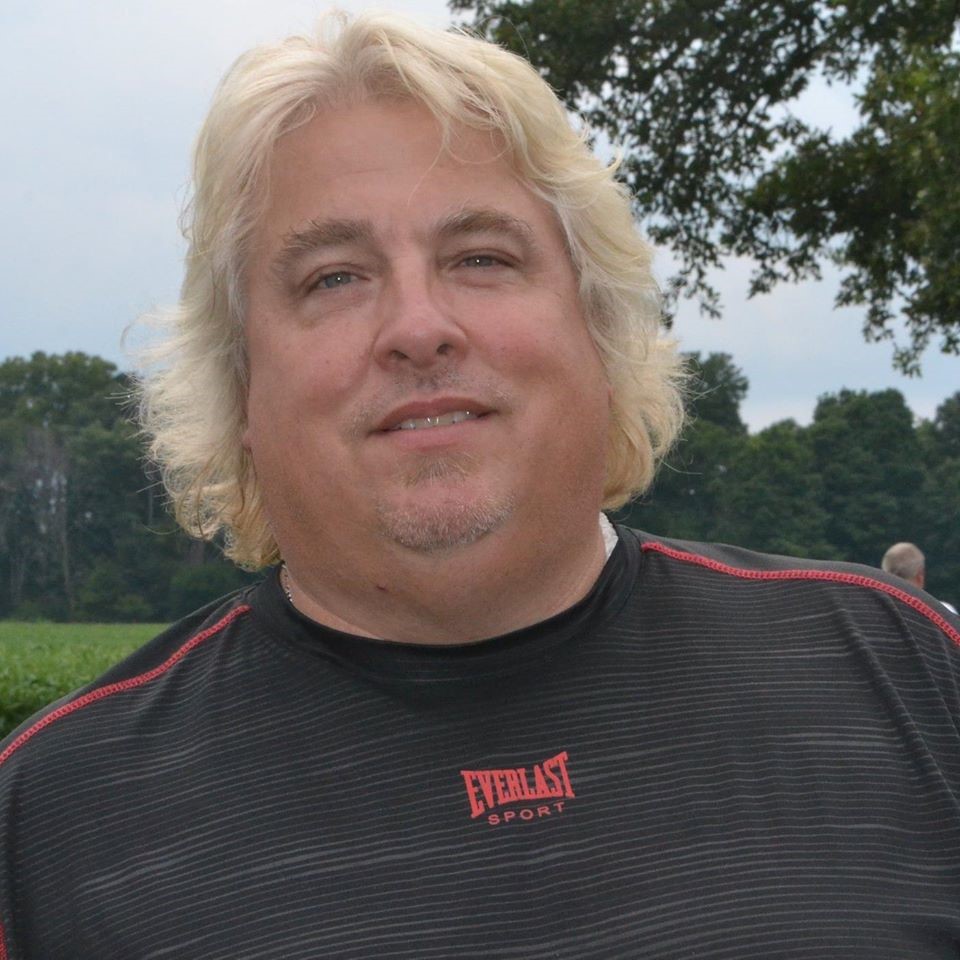 New to the Trop Rock scene, Chris is a life long singer, songwriter, musician who’s credits include Commercial, film, studio sessions and somewhere around 20 albums and countless songs he has been part of. With has toured the country many times over in genres as diverse as Rock, Country and Christian. Upon moving to Florida he began to immerse himself as a Trop Rock fan, then as a performer. Chris with the help of several friends in the community has begun writing his debut Trop Rock CD and most recently has become the new keyboardist for the Trop Rock Junkies.