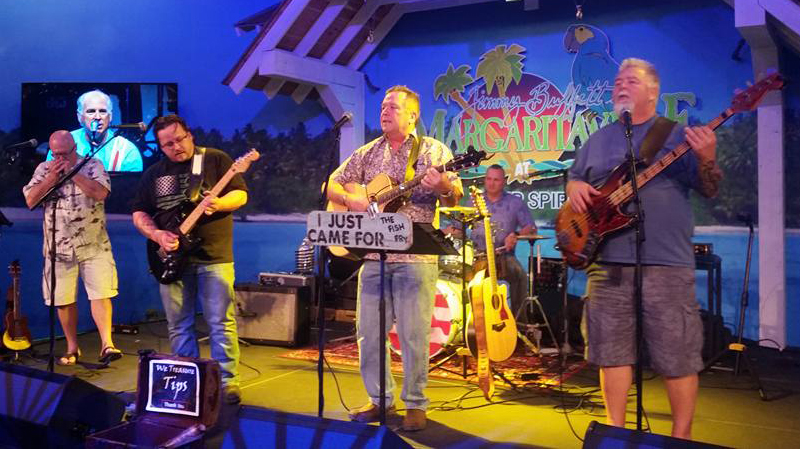 In the summer of 2012, a group of individuals decided to pursue their passion and follow their dream of making music with their friends. They started out doing cover songs by many different artists, then began to write and perform their own Trop Rock style music and still cover various other artists and genres. The current configuration of the band has been intact since 2014. They have played many music festivals and events ranging from Trop Rock & Parrot Head Club events to Classic Rock and everything in between.

When they’re not playing music, they are actively involved in fundraising activities for various charities.

Please contact any of the following to book The COPA Reefer Band for your event: