What is Trop Rock?

Tropical Rock (or Trop Rock) is a genre of popular music that incorporates elements of Rock and Roll, Country, Caribbean, Reggae or other musical genres to create a laid-back or escapist state of mind.

Trop Rock may create its tropical or “island vibe” either with tropical or island-like instrumentation and production, or with beach, tropical or “escapist” lyrical themes, or both.

Be a Member and Vote for your Favorite Artists!

History of the "Trop Rock" Genre 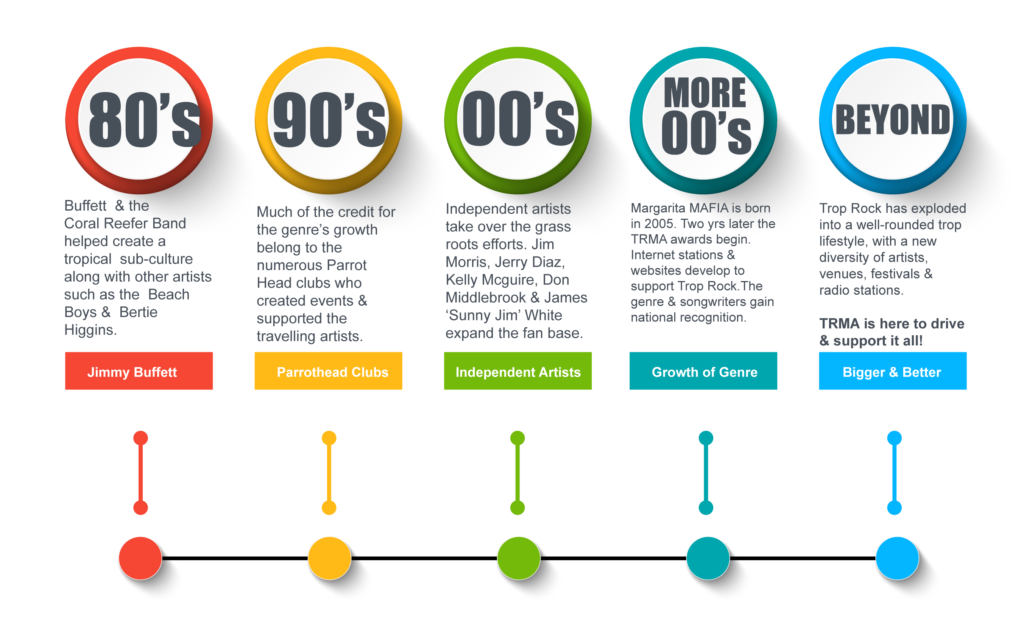 The Trop Rock Music Association (TRMA) is a membership-based organization whose mission is to provide a venue for the promotion of Trop Rock music, promote public awareness, and increase the viability of the genre.

Dedicated to building and promoting the Trop Rock genre and the individuals who participate in that industry, the Trop Rock Music Association works closely with artists, radio stations, venues, festivals, retailers, media and others to help organize and build the infrastructure necessary for Trop Rock music to achieve success and recognition internationally.

The TRMA began in 2005 as the Margarita M.A.F.I.A. (music, artists, fans in alliance) because founders Tom & Michelle Becker, as well as many others, wanted a united voice regarding Trop Rock music. Two years later an annual awards show was created (now known as the TRMA Music Awards) to recognize the artists, songwriters, musicians, radio stations, fans and others in the genre. In 2012 the Margarita M.A.F.I.A. changed its name to the Trop Rock Music Association to better describe its overall purpose.

Due to the significant growth of the genre, in 2018 the organization decided to further expand by creating a new Board of Directors, logo, website, mission statement, and establishment as a 501(c)6 nonprofit organization.

Are You A Fan?

Are You An Artist?

Want to Help Us Grow?

Become a Volunteer Ambassador or Sponsor

The heart of Trop Rock is its events! Find what events, festivals, house concerts and other fun stuff is coming up.

Find some of our favorite internet radio stations and listen in to hear our TRMA Academy members, award winners, and new up and coming Trop Rock artists.

Since 2007, the place to be in November is Key West at the annual TRMA Trop Rock MusicAwards & Concert. Our goal is to recognize and promote the most awesome Trop Rock musicians, songwriters, radio stations, fans, live venues and others instrumental in the promotion of the Trop Rock genre. Become a member so you can support and vote for the best of the best! 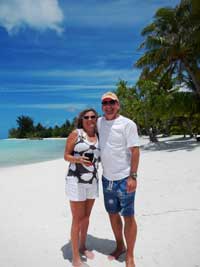 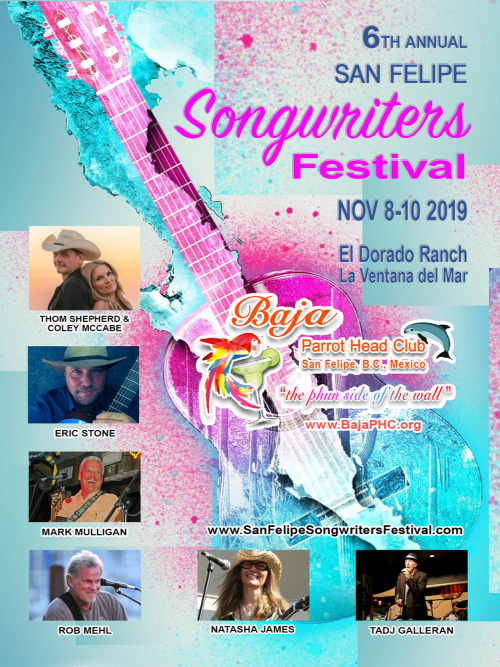 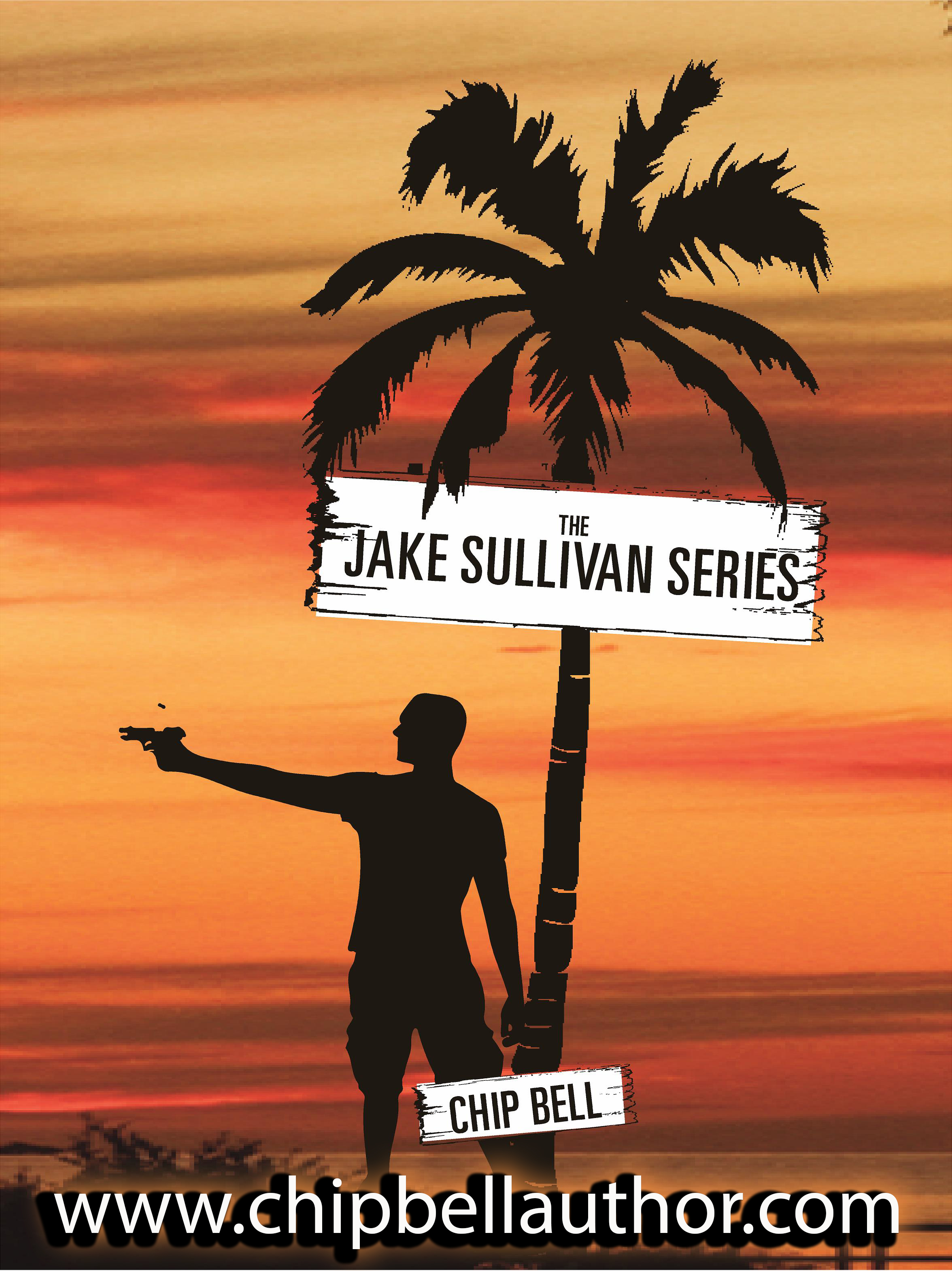 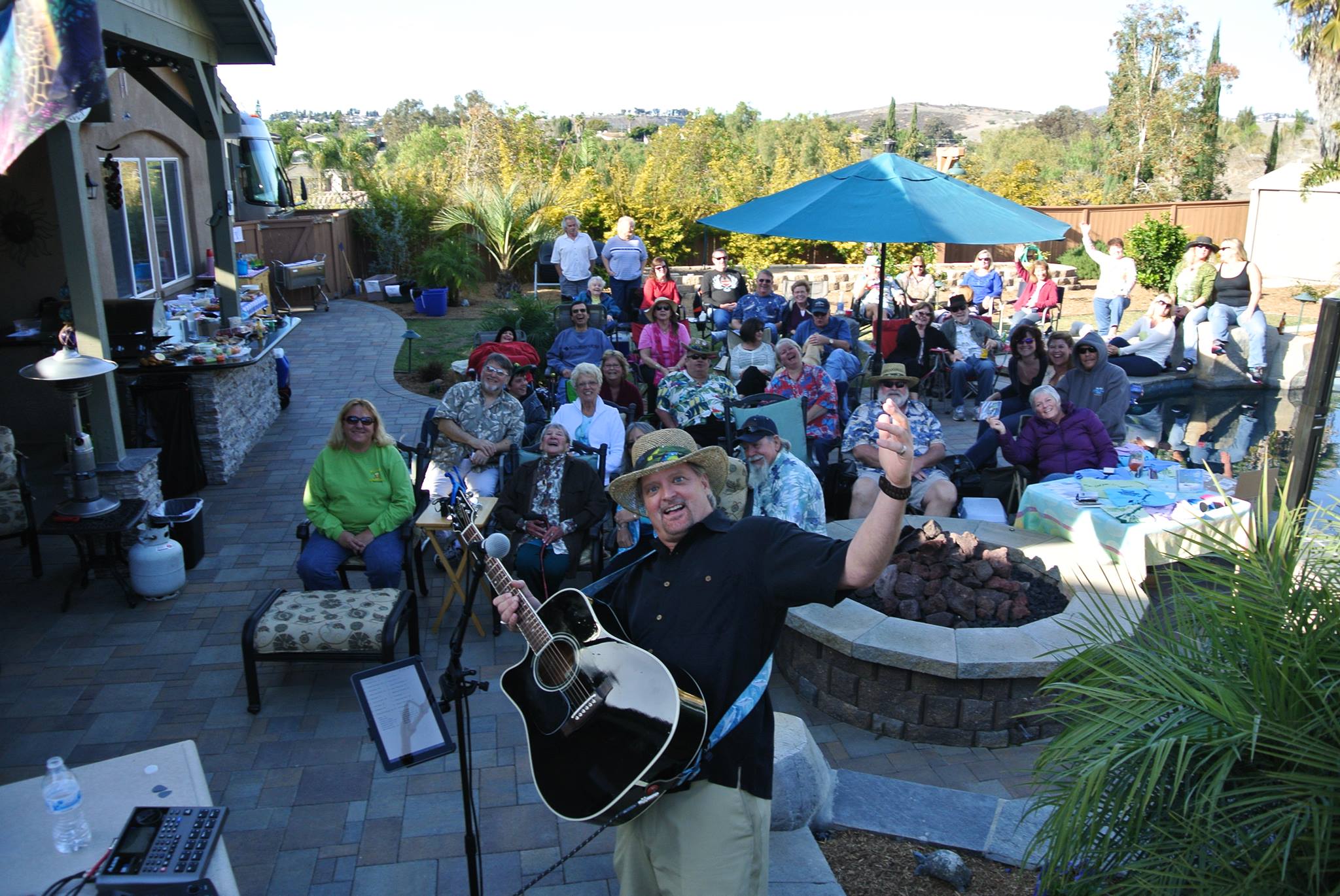 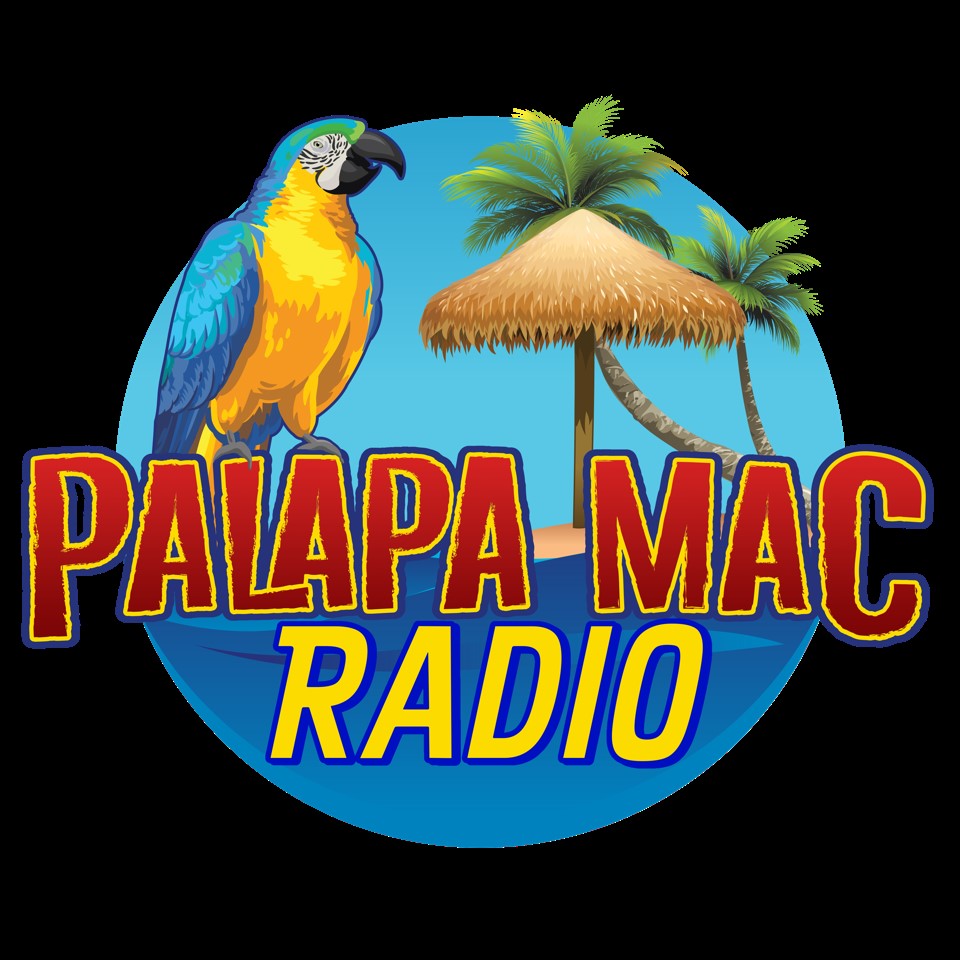 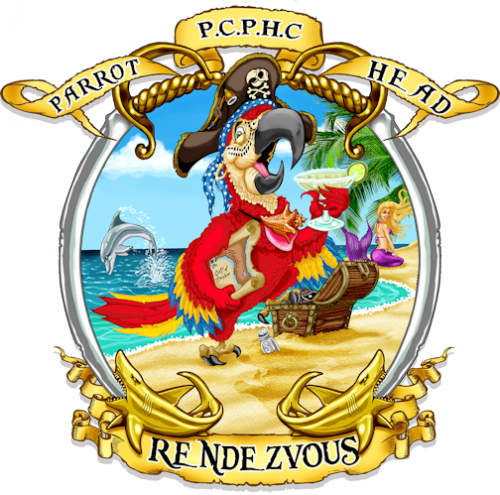 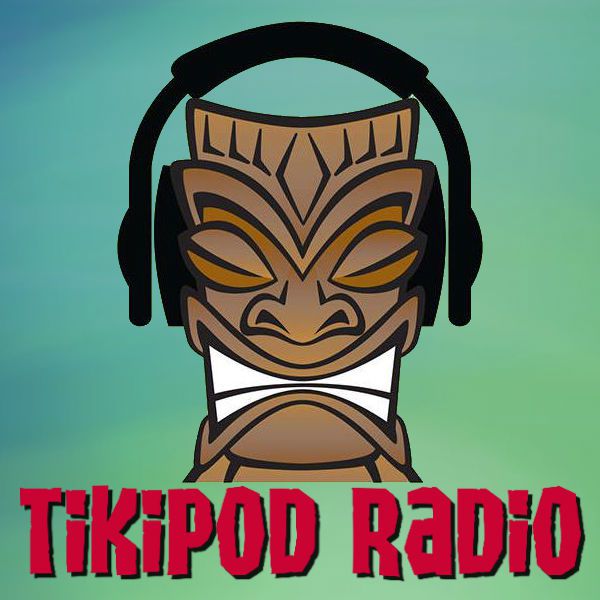 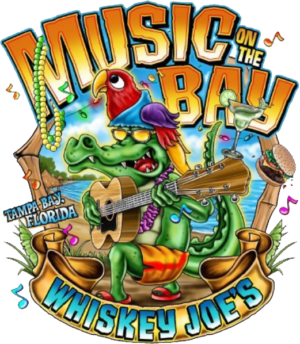 Sponsor: Music on the Bay 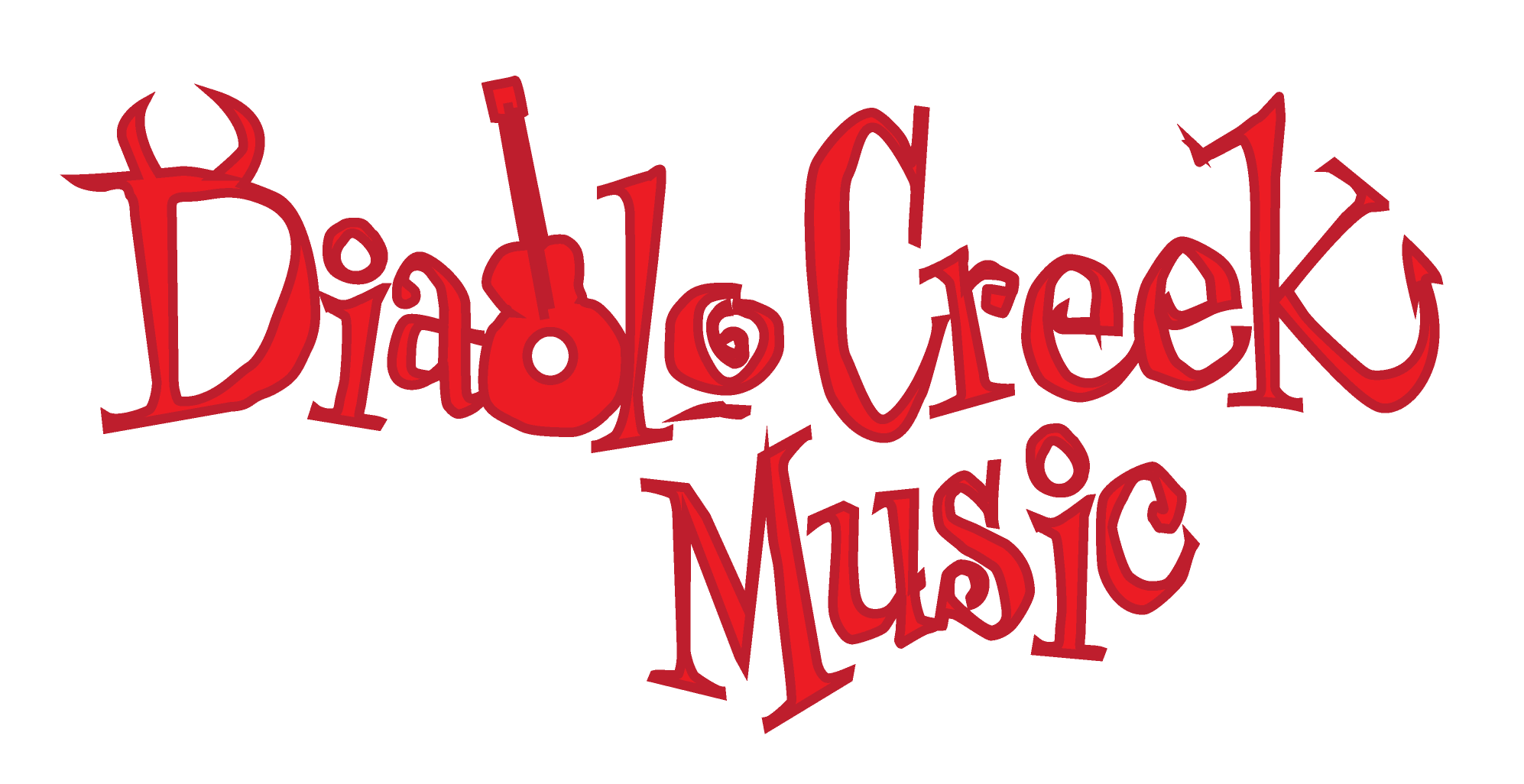 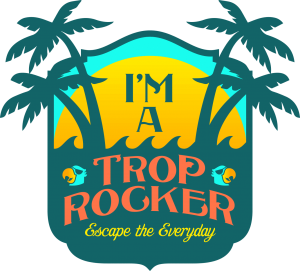 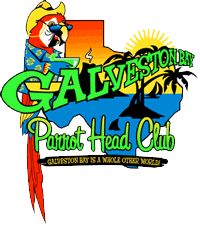 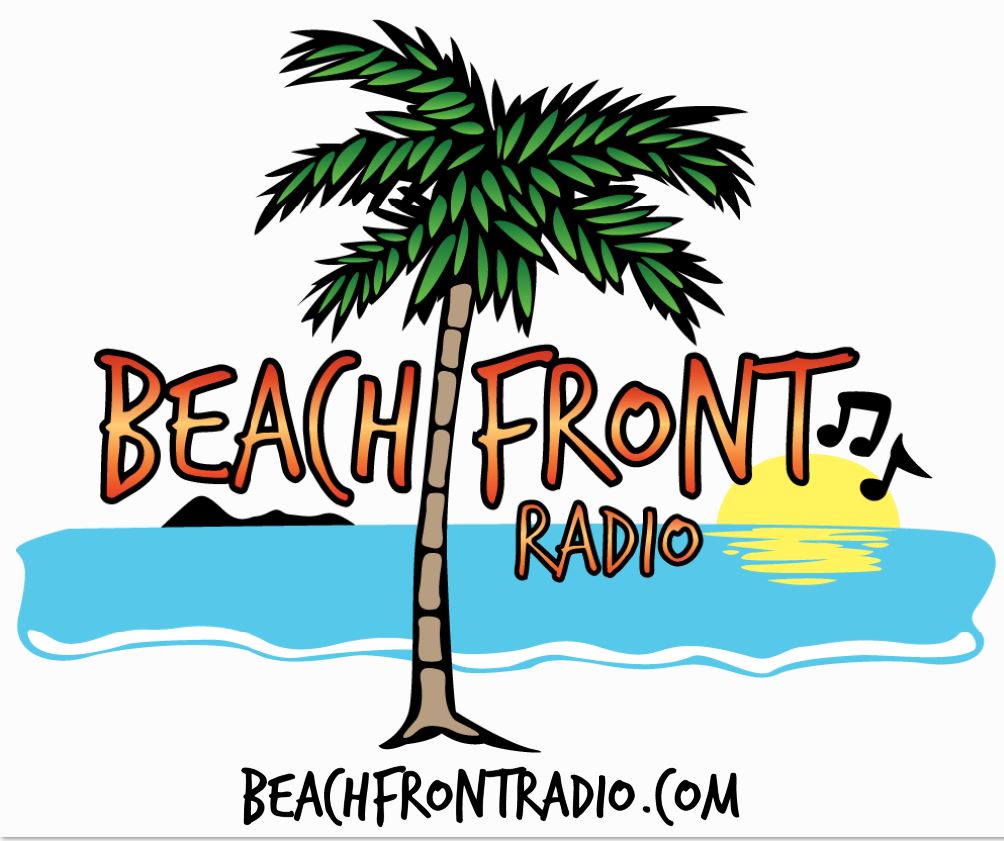 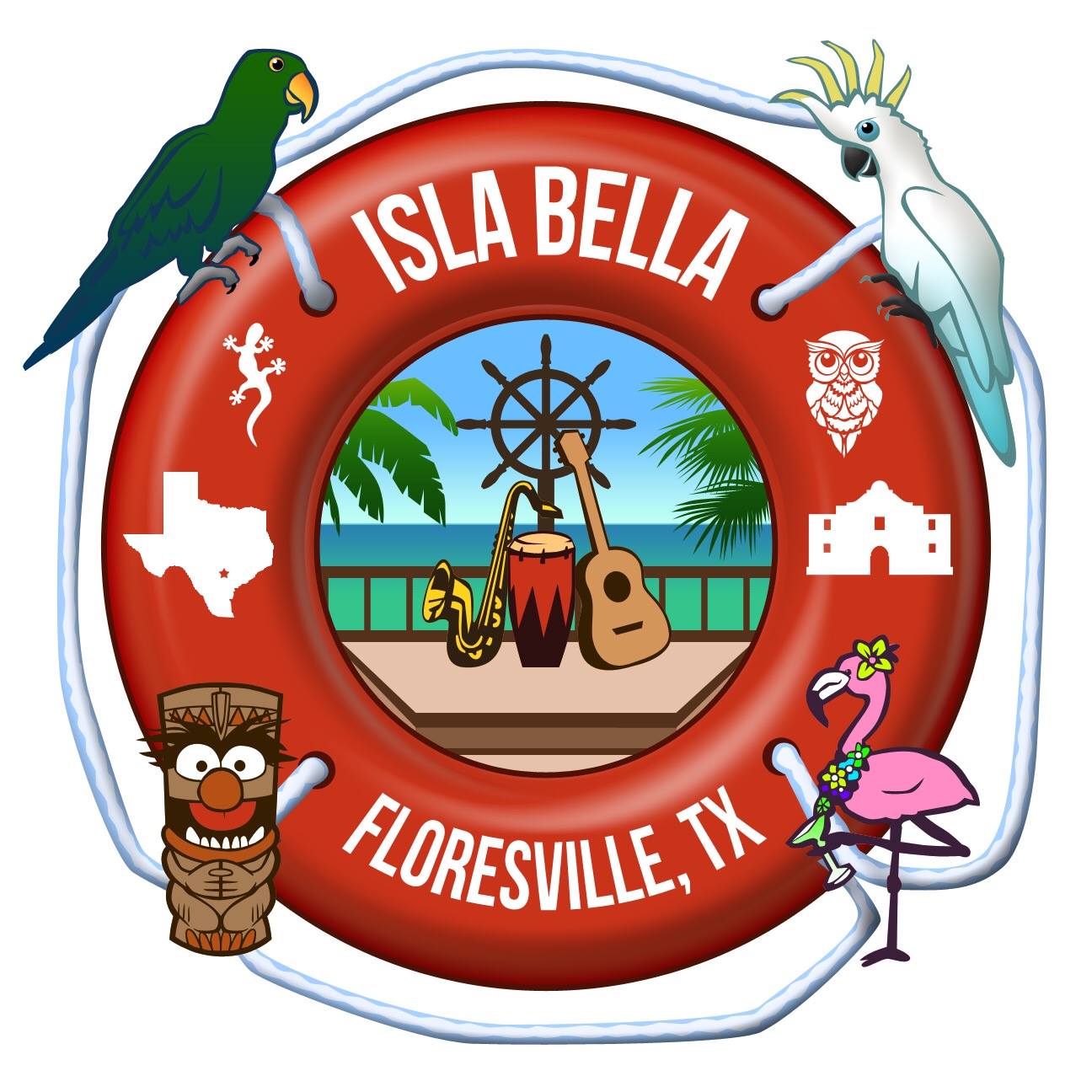 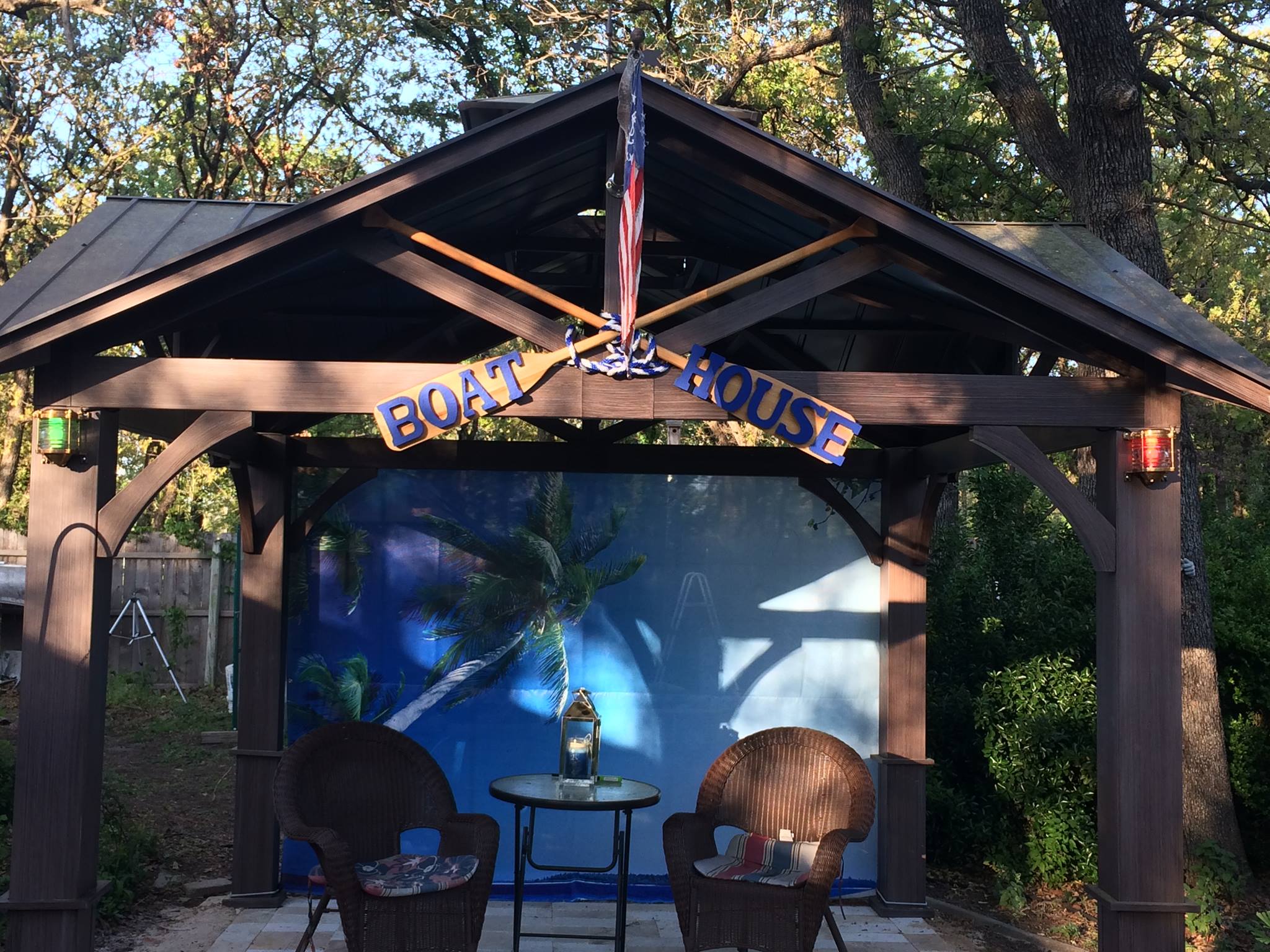 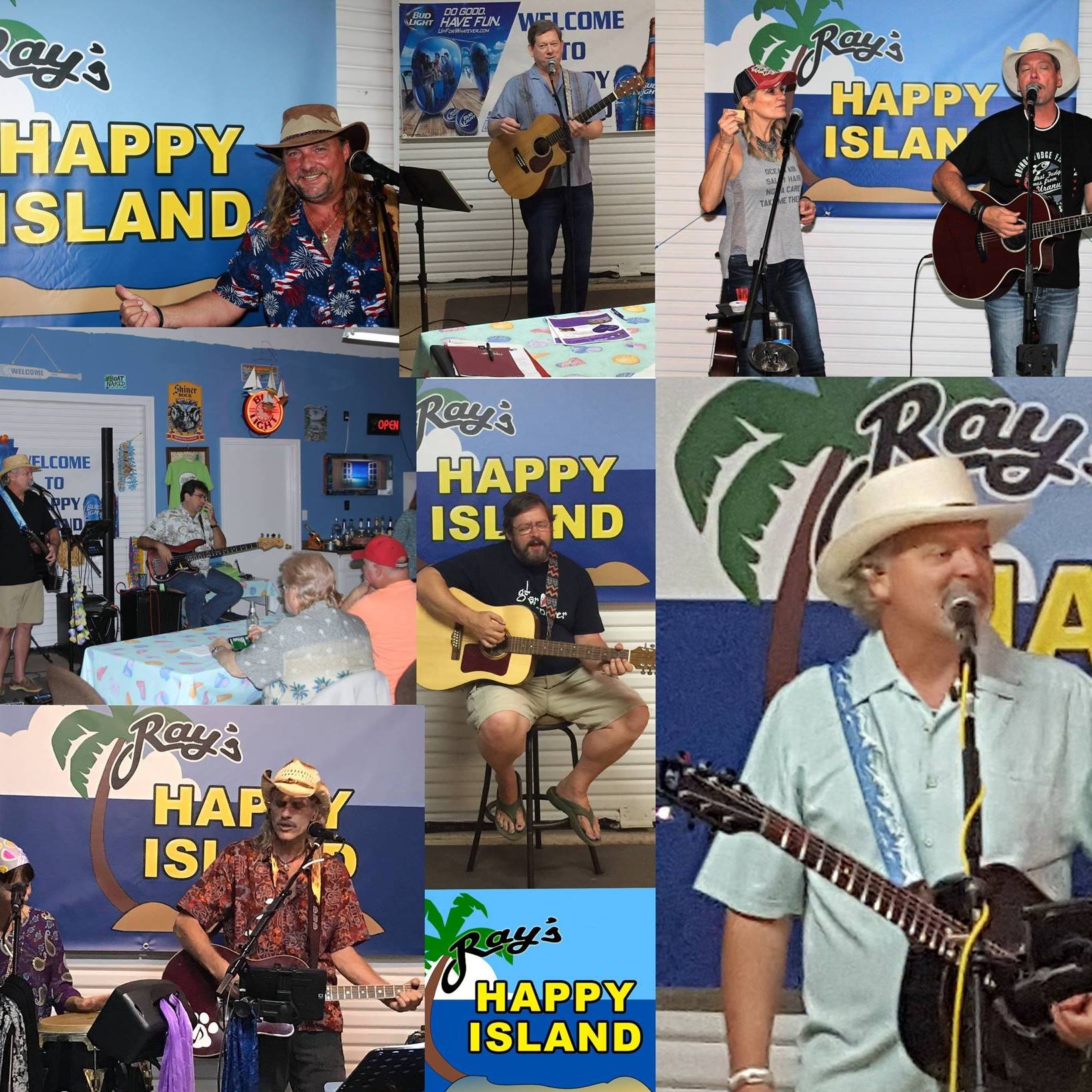 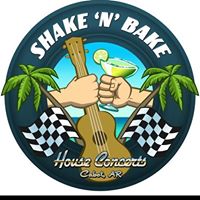 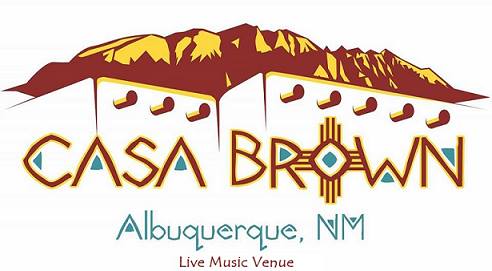 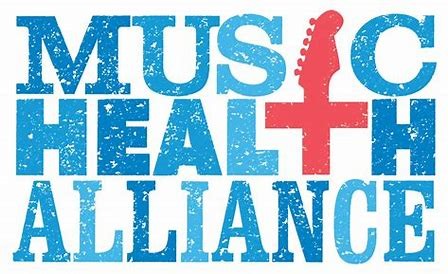 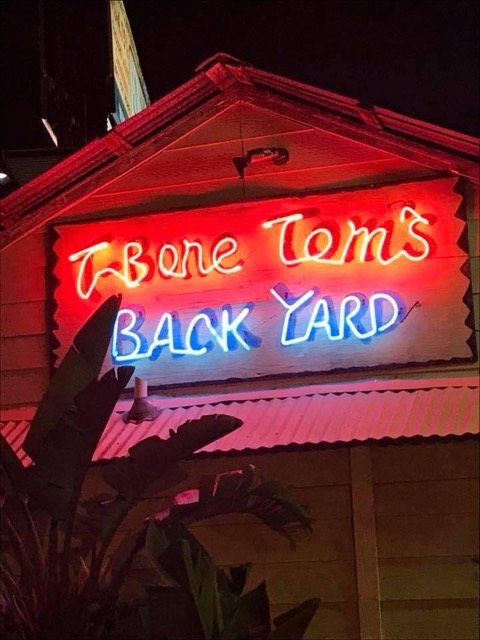 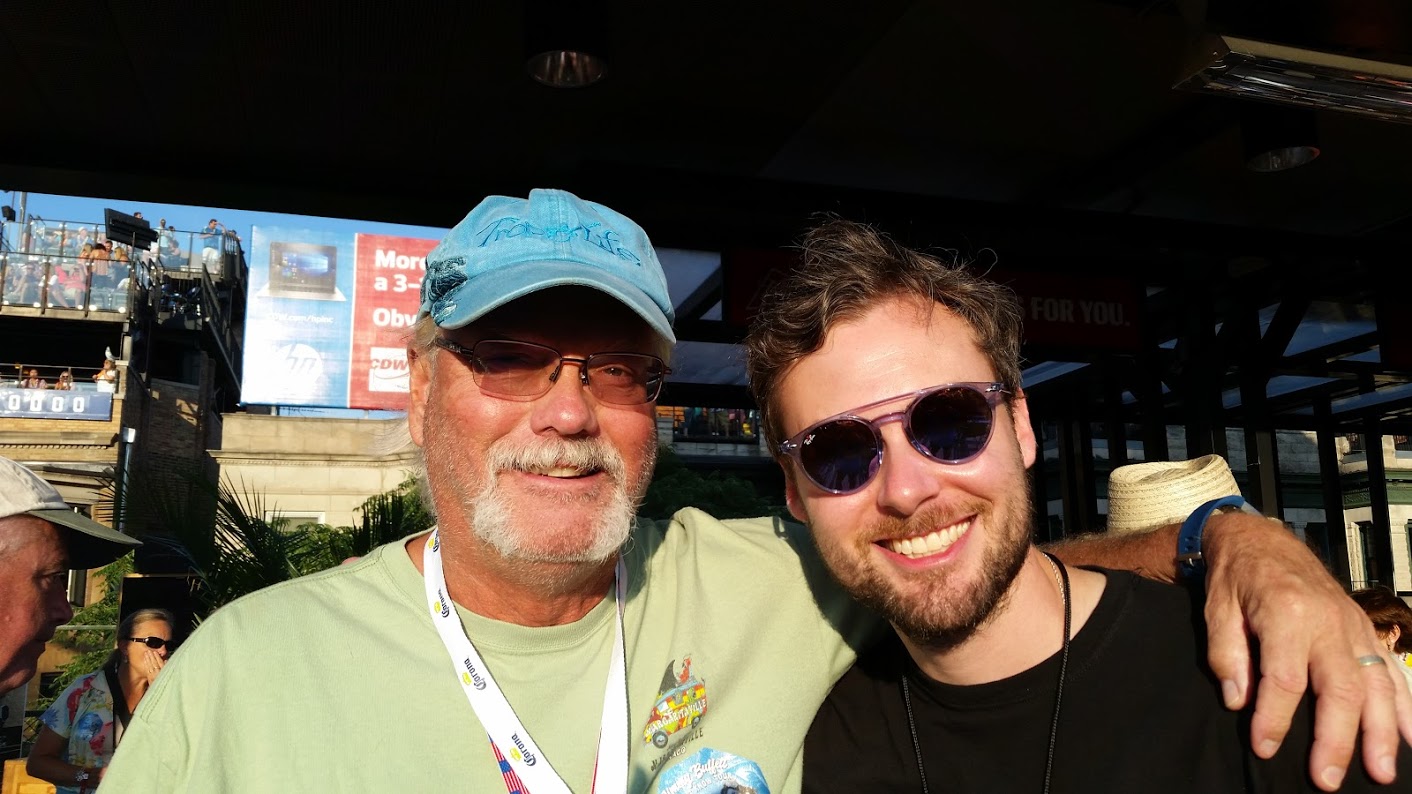 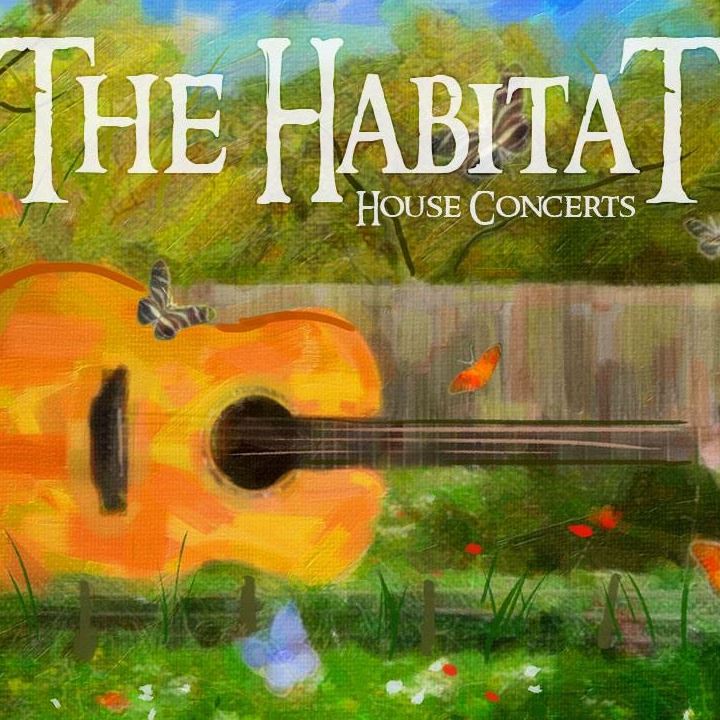 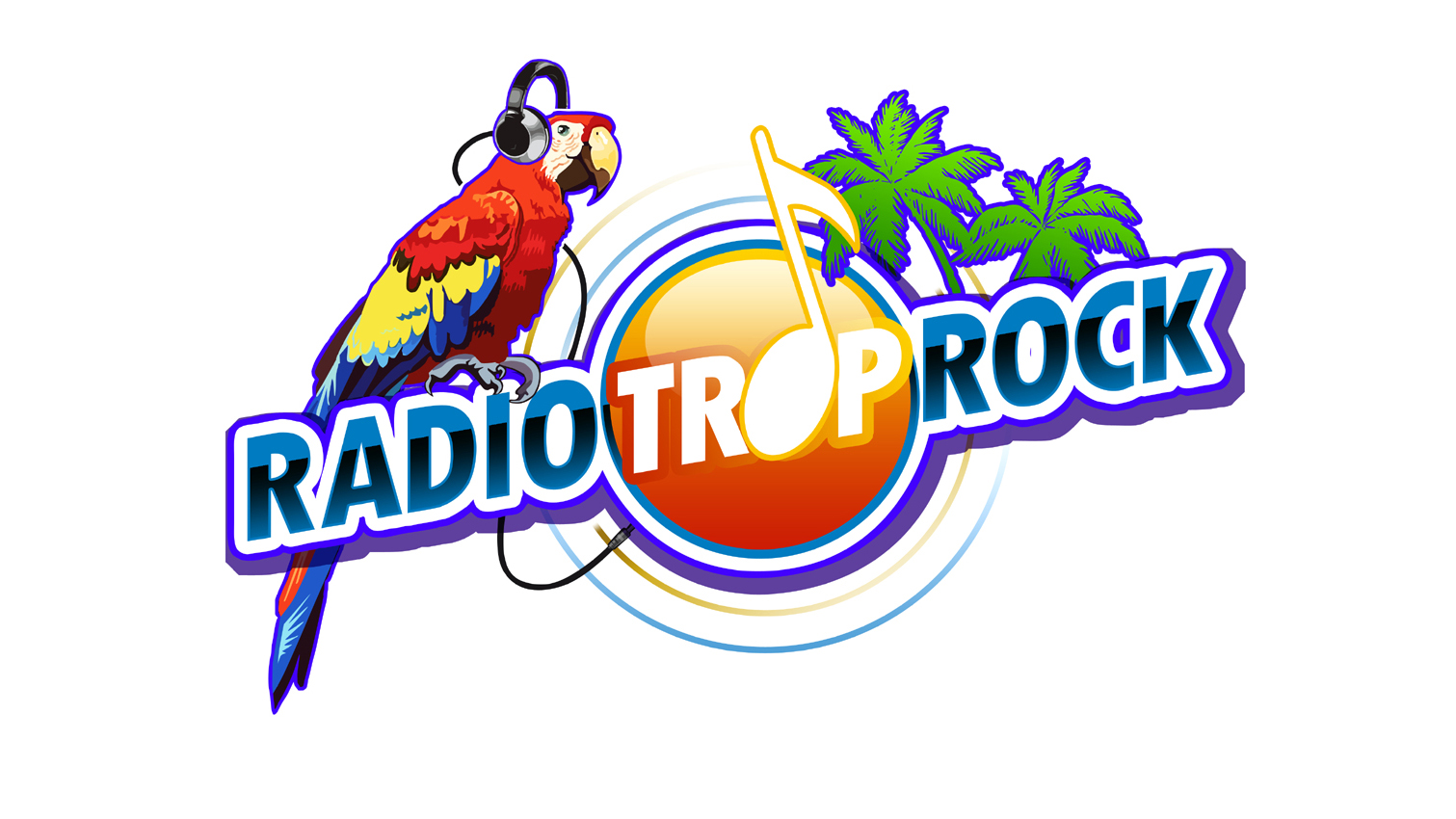 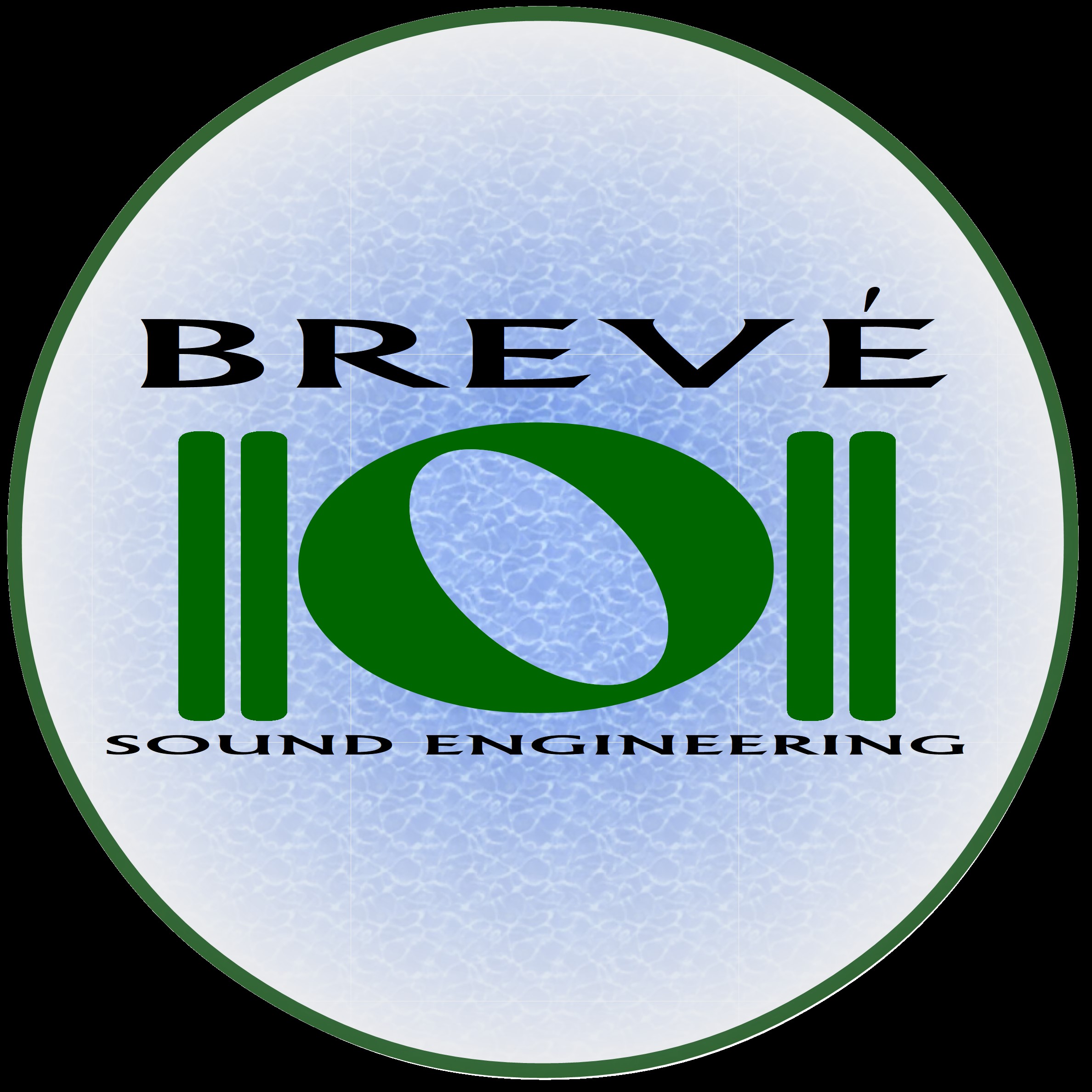 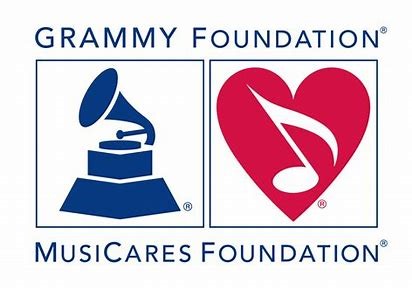 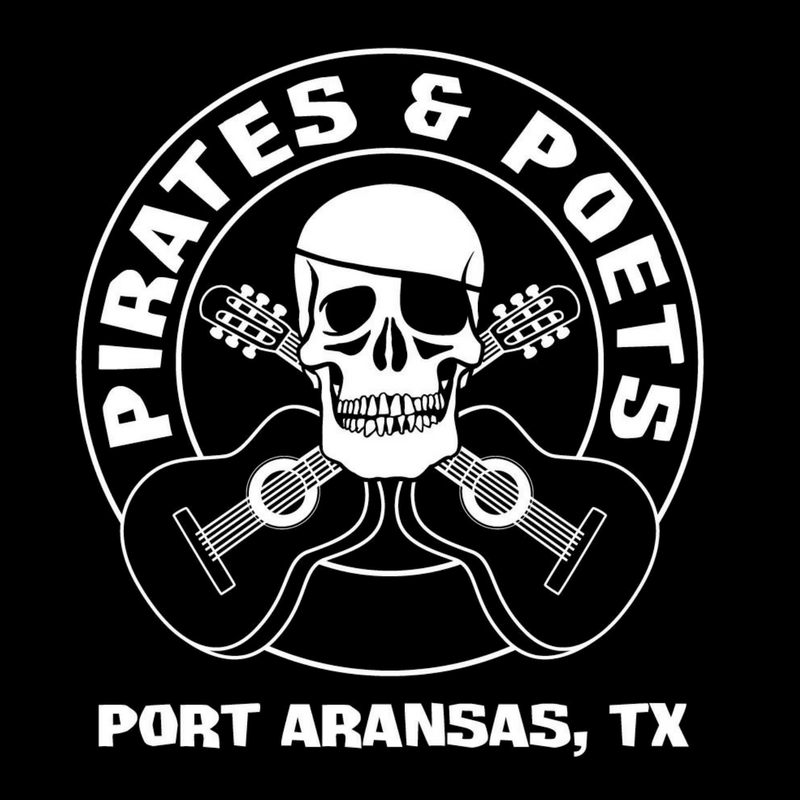 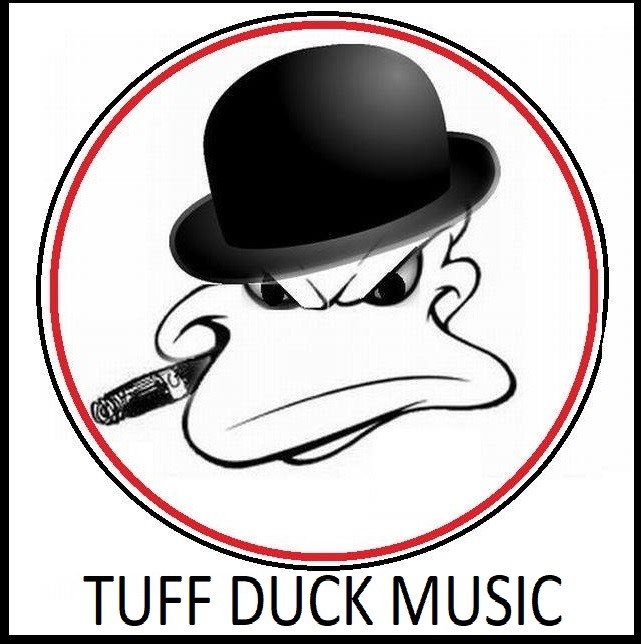 Check out all of our TRMA Sponsors!