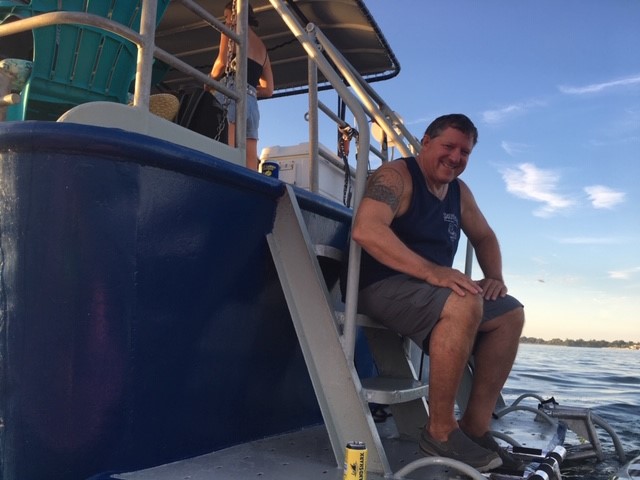 I’ve been a Buffett fan since 1979 , seeing a lot of shows in the 80s and 90s all the while traveling the country attending many festivals and concerts. Mainly in the Americana / Bluegrass genre. I made my first trip to Key West in 91 and fell in love with the laid back lifestyle. I attended my first Key West Songwriters Festival in 2004 and haven’t missed too many since. Through going to this festival I got introduced to TROP Rock. The songwriting and camaraderie between the musicians and fans got me hooked. 3 years ago I finally joined the Coastal Jersey Parrot head club and found the TRMA. Living at the jersey shore, we have a great local music scene but we need more TROP Rock in the area. As an ambassador I’ll do my best to make that happen.
See y’all in Key West.