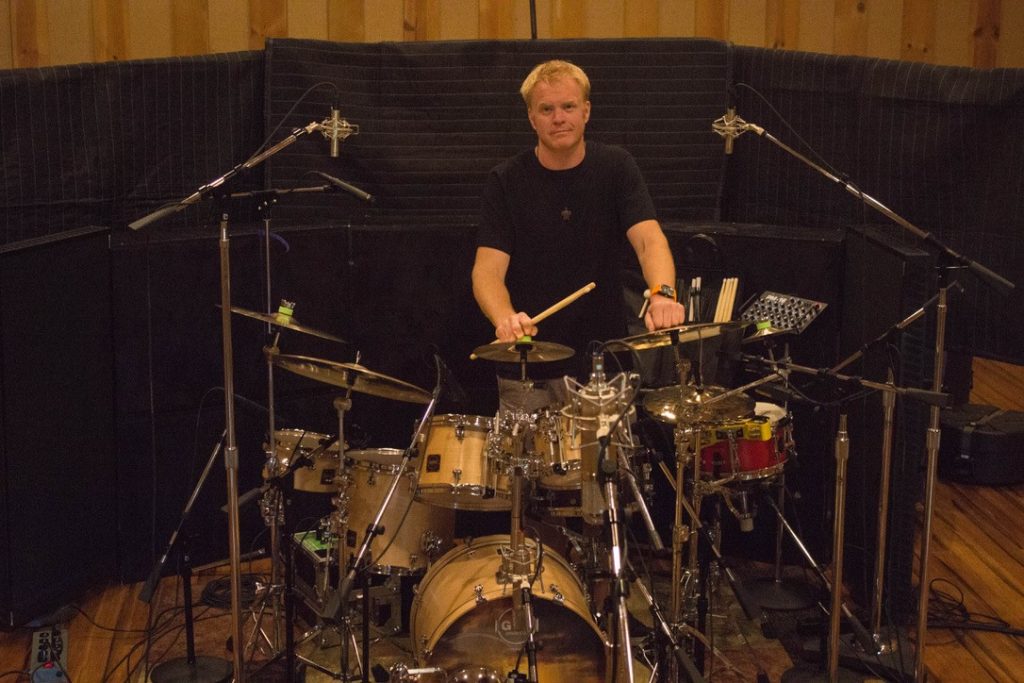 Alan Jax Bowers is a drummer/percussionist and producer and owner of Mudcut South Studios in Englewood Florida. Jax is currently performing live and doing studio work and production for clients all over the world. He has been playing since the age of 10 and has studied with some great players like the late Ralph MacDonald, Will Calhoun from Living Colour, Karl Latham, and the Staff at Drummers Collective in NYC. His musical journeys regularly bring him to St. Barths, Key West, Jamaica, Barbados, Hawaii, Las Vegas, Disney and Norwegian cruise lines and beyond. Bowers has shared recording credits with Lee Sklar, Kenny Aronoff, and Rich Redmond just to name a few, and has had the pleasure of performing with all The Coral Reefers numerous times over the years.