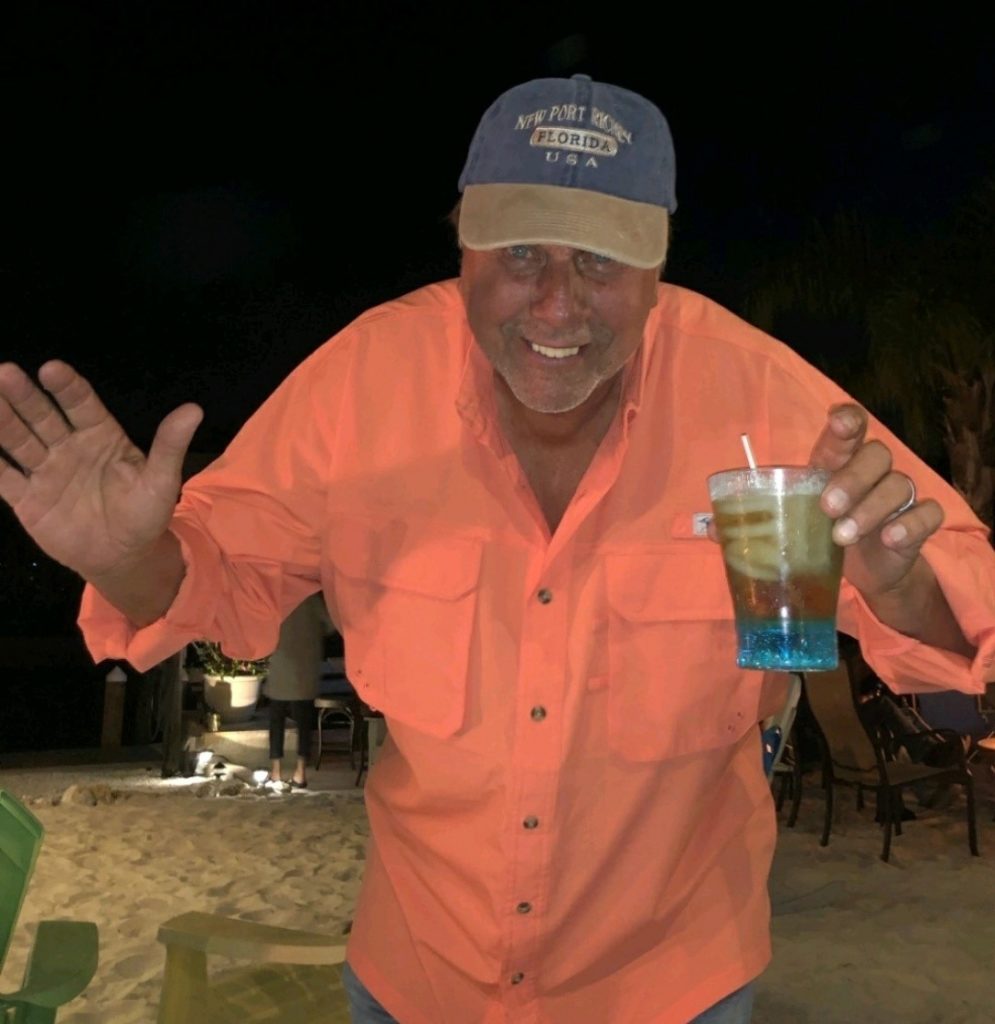 My hearts tick, tickin’ on island time….With a twist of lime……

Jeff Randall is a Nashville recording artist who is living out his dream in Florida, where he continues to write and perform his trop-rock and country songs.   He credits his co writers and is thankful for all of the fun times they have had writing lighthearted and heartfelt songs.   He’s had “2” recent TropRock # “1”s  ” Christmas On The Pontoon”  and “Drunk On A Beach Somewhere”.   His musical influences are the band, The Eagles, amongst others, he loves their harmonies, their stories and their melodies.  He has been fortunate to have recorded songs with band members of each of the following artists: Garth Brooks, Alan Jackson, Kenny Chesney, The Band Alabama,  Reba McEntire, Trace Adkins, Wynonna judd, Crystal Gayle, Kellie Pickler and Dave Mason.

‘Beaches, Boats, Babes and Beers’ is one of the the new cuts off of his recent album “With a Twist of Lime”.  It speaks of the life he is living down in Florida.