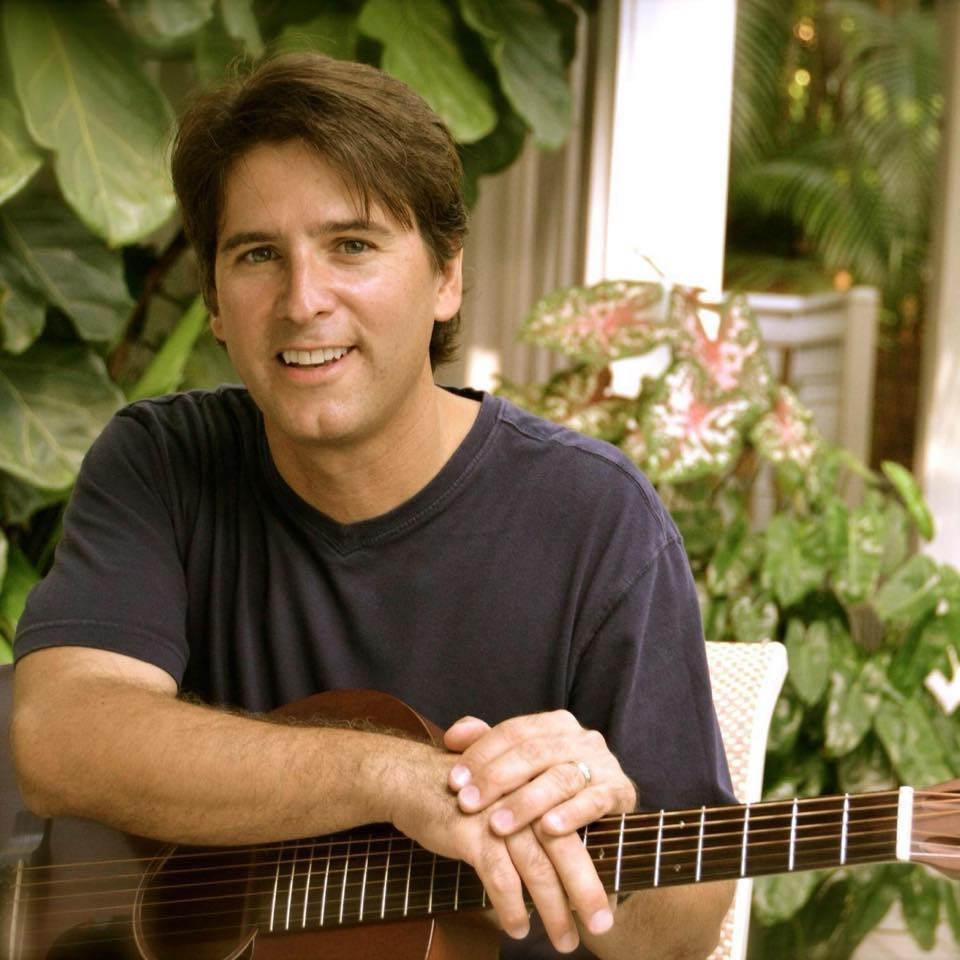 A gifted singer and songwriter, skillful on both guitar and piano, John Frinzi has built an audience through craft and originality. An early demo caught the ear of legendary steel guitarist and long time Coral Reefer Band member Doyle Grisham, and their working relationship led to John’s first CD, “Into The Dawn.” His second album, “Shoreline,” showcases Frinzi’s versatility as a songwriter and vocalist with many of the songs co-written by Tom Corcoran, co-writer of the Jimmy Buffett classics, “Fins,” and “Cuban Crime of Passion.” Both CDs remain in regular rotation on Sirius/XM’s Radio Margaritaville. Most recently, John teamed up with multi-platinum Songwriter and Producer Aaron Scherz on their singles “Summer Sun” and “Lyin’ or Lucky” which, in addition to being fan favorites on Sirius/XM, are included on their new album “Blue Sky View”.

A seasoned live performer, Frinzi has toured nationally playing over 250 dates a year and has been featured at major festivals including the Keith Sykes Songwriters Celebration,
Key West Songwriters Festival, Pensacola Beach Songwriters Festival and has shared the stage with acclaimed artists including Jesse Winchester, Mac McAnally, The Coral Reefer Band, Todd Snider and Maria Muldaur.