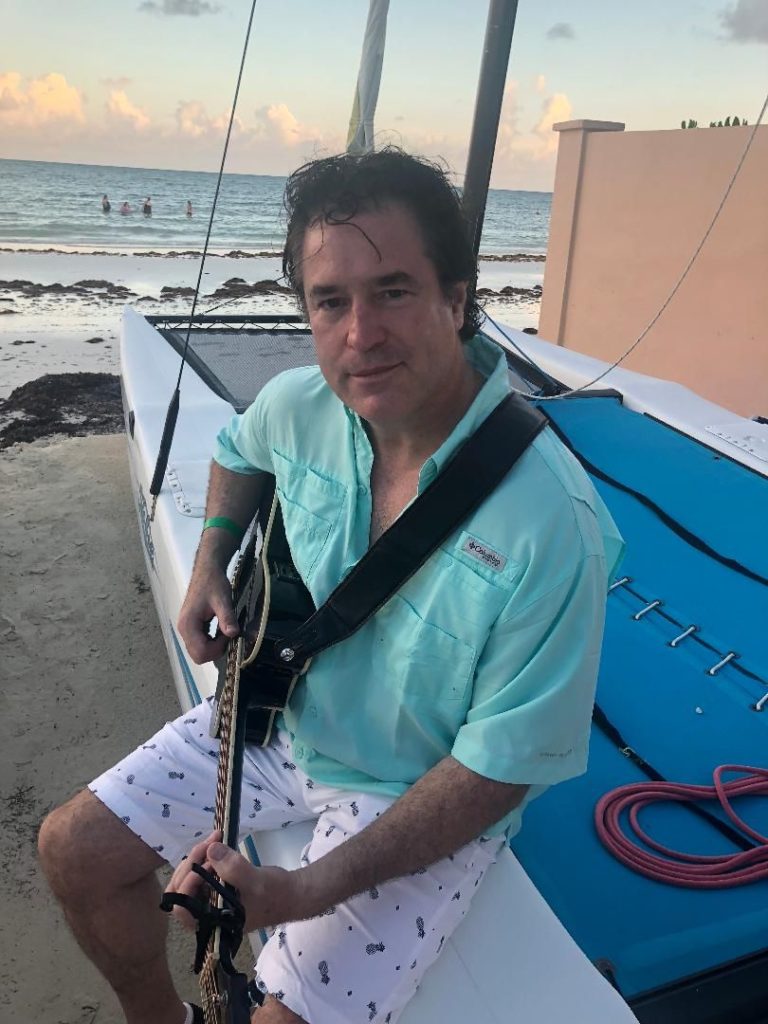 Now based on the Atlantic Coast of Florida, John McDonald and his band the Mango Men perform their own distinct, high-energy brand of Trop Rock and fun, feel-good Classic Rock, Floribbean-style!

John’s immersion in sub-tropical life influenced his approach to recording the music on his upcoming 2021 CD, Islandology.