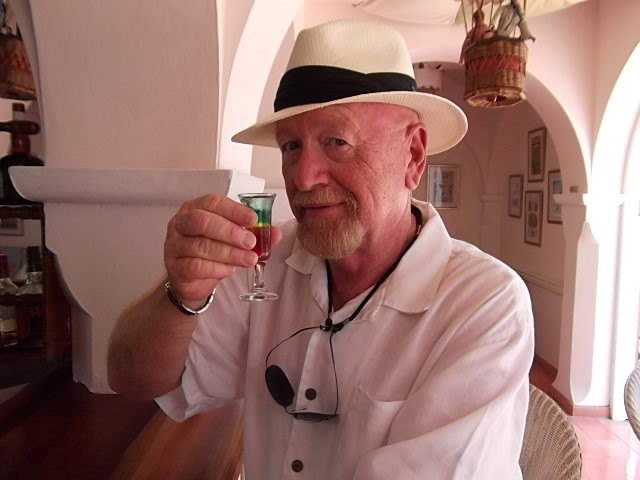 TJ Walsh, Dubbed Music Ambassador by the Tampa Bay Parrot Head Club, has been in the business of entertaining audiences for his entire life.

Starting with a Regional Rock Band in the 60’s then to a 30 year career in broadcasting from morning show DJ to Stints on the Matlock TV Series and the final Andy Griffith Reunion Show.

He traveled with the Fabian Celebrity Concert Series then on to The music of Jimmy Buffett in 1999 including 160 days a year for 5 years as a featured entertainer at Margaritaville.

TJ then began touring again from Chicago to Texas, Key West and Caribbean plus a 6 week European Tour with the music of Jimmy and others. He has penned a dozen songs that have made their way to the top 40 over the years including many in the top 5 in many markets.