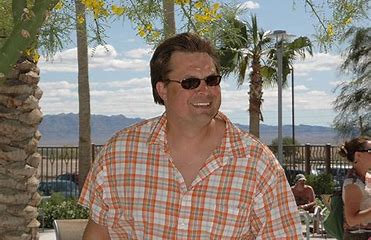 Bob Karwin began his music career in 1990, playing to drunken mobs in the Irish pubs of Boston, Massachusetts. He quickly made a name for himself in Beantown by being able to tame an unruly crowd fired by Guinness and Jack Daniels using only his guitar and a microphone. In 1993, Bob packed up his Jeep and moved to sunny San Diego. His blend of humor and thoughtful song writing struck a chord with Southern Californians and he began to develop a following at his rowdy one man shows.

Find out more at http://www.bobkarwin.com/