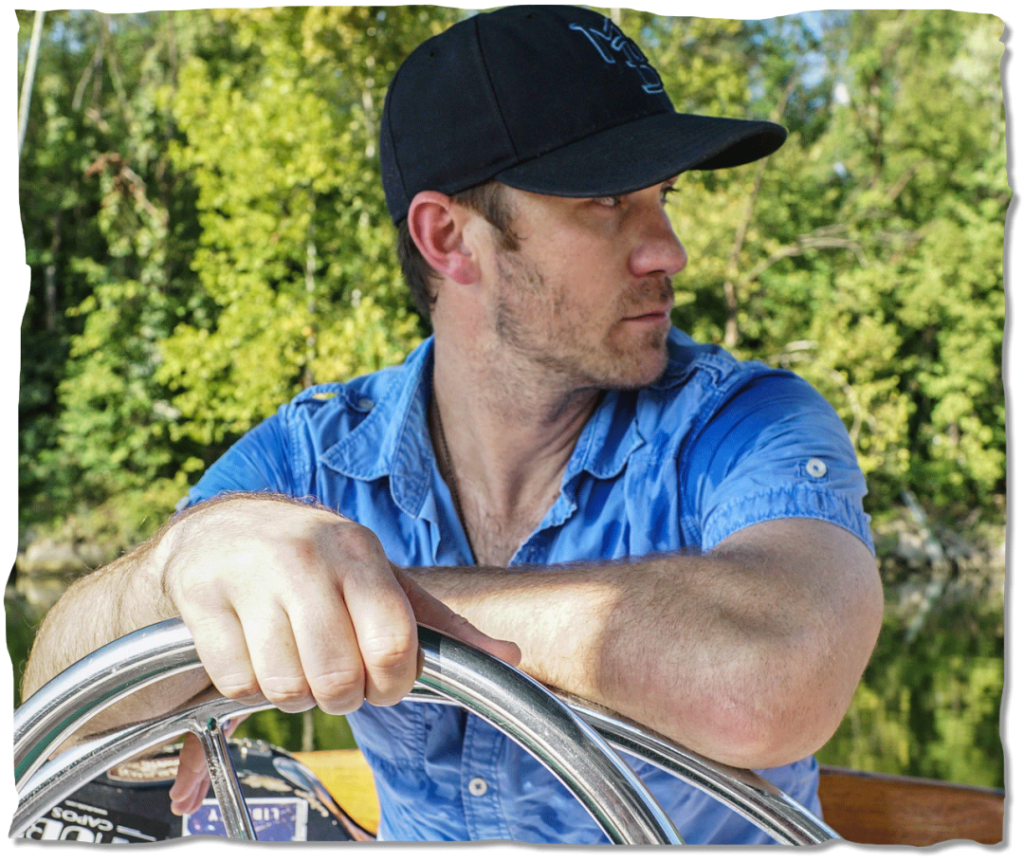 Jesse Rice was reared in the historic river town of Conway, SC, about 15 minutes northwest of Myrtle Beach. He moved to Music City in 2002 and began honing his songwriting skills while working at EMI Music Publishing. He would quickly network with rising artists and writers and secured his first publishing agreement in 2007 with Artist Revolution.

His first #1 came with the co-penned tune Cruise by Florida Georgia Line. It would go on to sell more than 10 million singles/downloads to receive the Diamond certification from the Recording Industry Association of America. It would also hold the record as Billboard’s longest running #1 single for four years and took home ACM, AMA, CMA, Billboard, BMI and SESAC awards.

Jesse’s songs have been cut by Florida Georgia Line, Nelly, Chase Rice, Kristian Bush of Sugarland, Ashley McBryde and Colt Ford. Jesse has also co-written with top-talent like Lady Antebellum, Cole Swindell, Jon Pardi, Florida Georgia Line, Colt Ford and Chase Rice. His last release The Pirate Sessions I & II featured guest appearances by Florida Georgia Line and Chase Rice. The Pirate Sessions III premiered at online retailers in January of 2017 peaking at #5 on the iTunes Country Albums Charts. He scored a Radio A1A Trop Rock #1 with the lead single Hangout with a Hangover. The second release Hope Town secured regular rotation on Sirius XM’s Radio Margaritaville. He was the first performer announced for the 2017 Trop Rock Music Awards, which were held on November 3, 2017 where he captured the “Horizon Award.”

Jesse is currently in the studio working on The Pirate Sessions IV to be released in the summer of 2018.

Find out more at http://www.jessekrice.com/